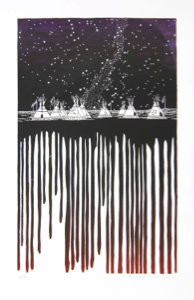 Your current search criteria is: Portfolio is "2017 Acquisitions" and [Object]Nationality is "American" and [Object]Century is "21st c" and [Object]Period is "Contemporary (Post 1945)".