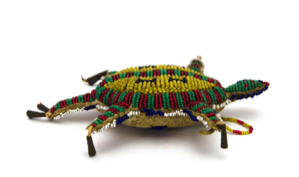 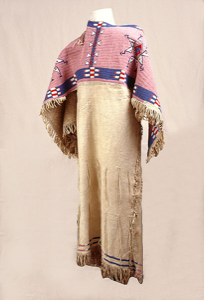 Your current search criteria is: Portfolio is "Plains Culture" and [Object]Display Artist is "Sioux Artist" and [Object]Century is "19th/20th c" and [Object]Object Type is "Ceremonial Objects".